My Journey to Maui

I didn’t always live in alignment with my desire and authenticity.

A freshly minted philosophy and economics college graduate in New York City, I packed my bag and took that one-way flight on a 3rd of October to Maui with $1256 to my name. Never been here, didn’t know anyone.  The first week out of the start gate, I blew through $500 on lodging, bought a Maui cruiser (old beater) for $1700 on credit and the transmission blew one month later! Now in debt, a car that no longer reversed (I had to park it strategically so that I could push it out and not get stuck), but happy as a clam, I got a job at one of the most prestigious hotels in the islands, Four Seasons Resort Maui at Wailea.

I loved my peers and over years worked my way up the management ladder. But with every day and every shift, something stirred in me, some feeling of dissatisfaction, of FOMO. I realized I wasn’t doing anything to release my creative drive.

So, against my parent’s wishes and other’s well-intentioned advice to keep “the safe” thing, I quit. I began dabbling in Hawaii wedding photography and years later webcasting weddings from the beach, all the while exploring other career paths from web consulting to book publishing to PR, online marketing, and even managing an Olympic Gold Medalist Alpine Skier (of all the things you would do from Maui, this one takes the cake)!

Filmmaking Is “the Thing.”

In 2012 it became clear what sparked the most joy in me. Like my abrupt one-way flight to Maui all those years earlier, I followed my gut, I quit it all and focused solely on filmmaking, initially as a Hawaii Wedding Videographer.

My partner in film, Chris and I made many many amateur mistakes that everyone goes through when they first try to make films, but we stuck with it, spent thousands upon thousands of dollars on education in the cinematic arts. In addition, I went to film school.

That guy starting out many years ago would never have dreamed that one day he’d be saying he’s  been hired by a 5-time Emmy-Award-Winning Studio, as well as by NBC Universal in Hollywood itself.

But it’s really people like you, couples who just want the best story told, who get our creative juices flowing. And that in turn gets couples excited about what they see in our portfolio. They  tell us again and again: “wow… there is something different here!” It’s not all Hawaii wedding videographer. Stephan as Director of Photography on a Reality TV show about Maui Police Department (and yes, that’s a bulletproof vest)

Why Does Asking Why Matter?

Why is that? Well, in short, it’s because we ask WHY all the time.

Why is it better to go handheld at 35mm at this particular time as opposed to using some steadicam tool with smooth steady shots on a 50mm? (Or not)

Why is this film opening the absolutely MOST effective way to proceed, as opposed to using some other narrative snippet?

Why do we LOVE IT when a speech-giver builds conflict into their speech.

Why is it important to not just make a willy-nilly music video, but actually build out a three-part story structure?

And so many more…

The reasons are simple: because with WHY, you build PURPOSE into your work and into the story and rise above as a Hawaii wedding videographer. The answers to these questions MATTER to the final result, in the way it looks, in the way it FEELS, in the way the work of art lives on in the viewer for generations to come (especially useful when the wedding couple’s children see it and children’s children see it!).

And I had been searching for MY WHY for so long and finally have found it, to share with you.

Filmmaking has taught me to seek things that spark joy in me, things that are in alignment with my desire and authenticity. I can use that as fodder to spark joy in others through story, to move them to tears, to laughter or to action: In short, to promote positive ripples into the world. 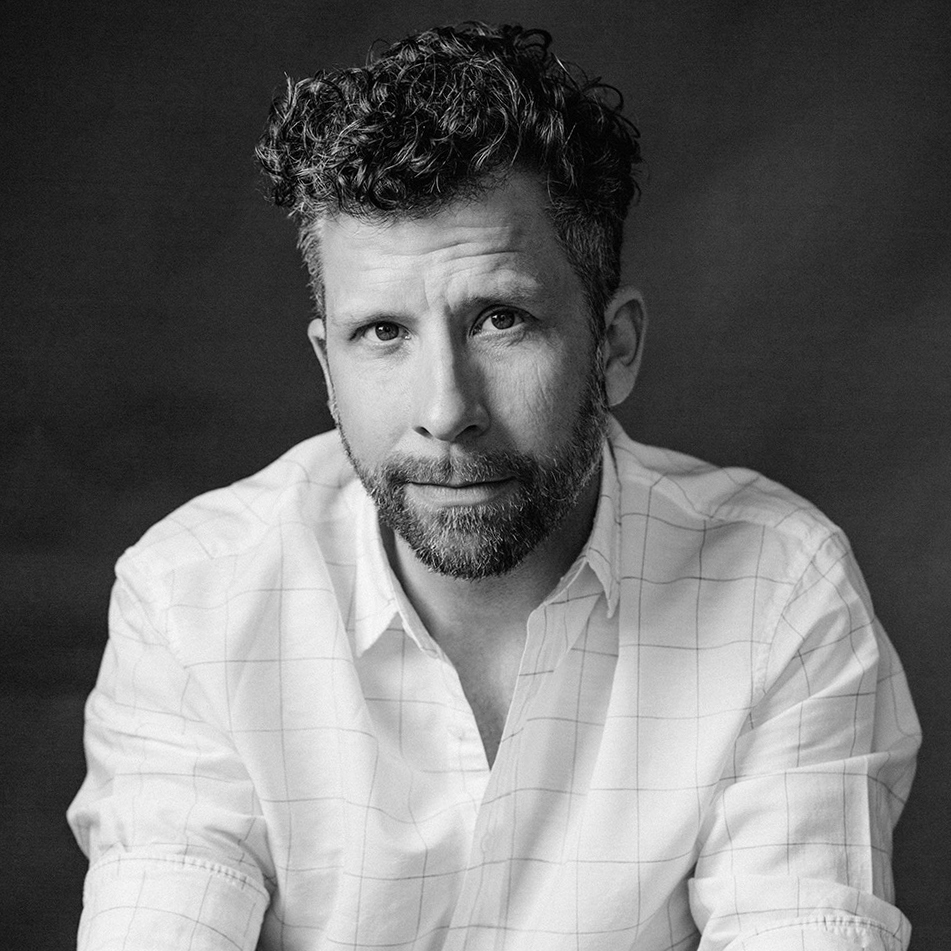 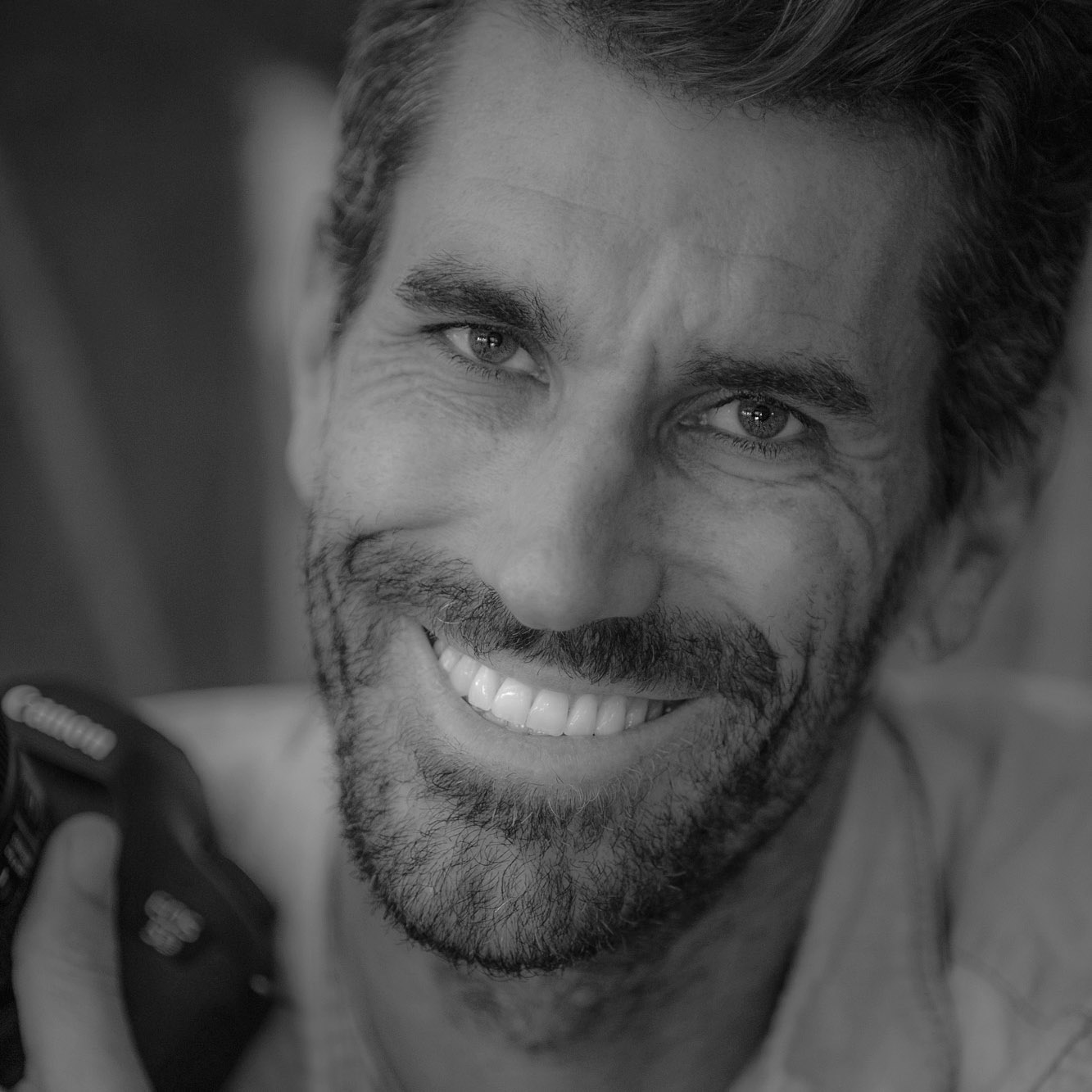 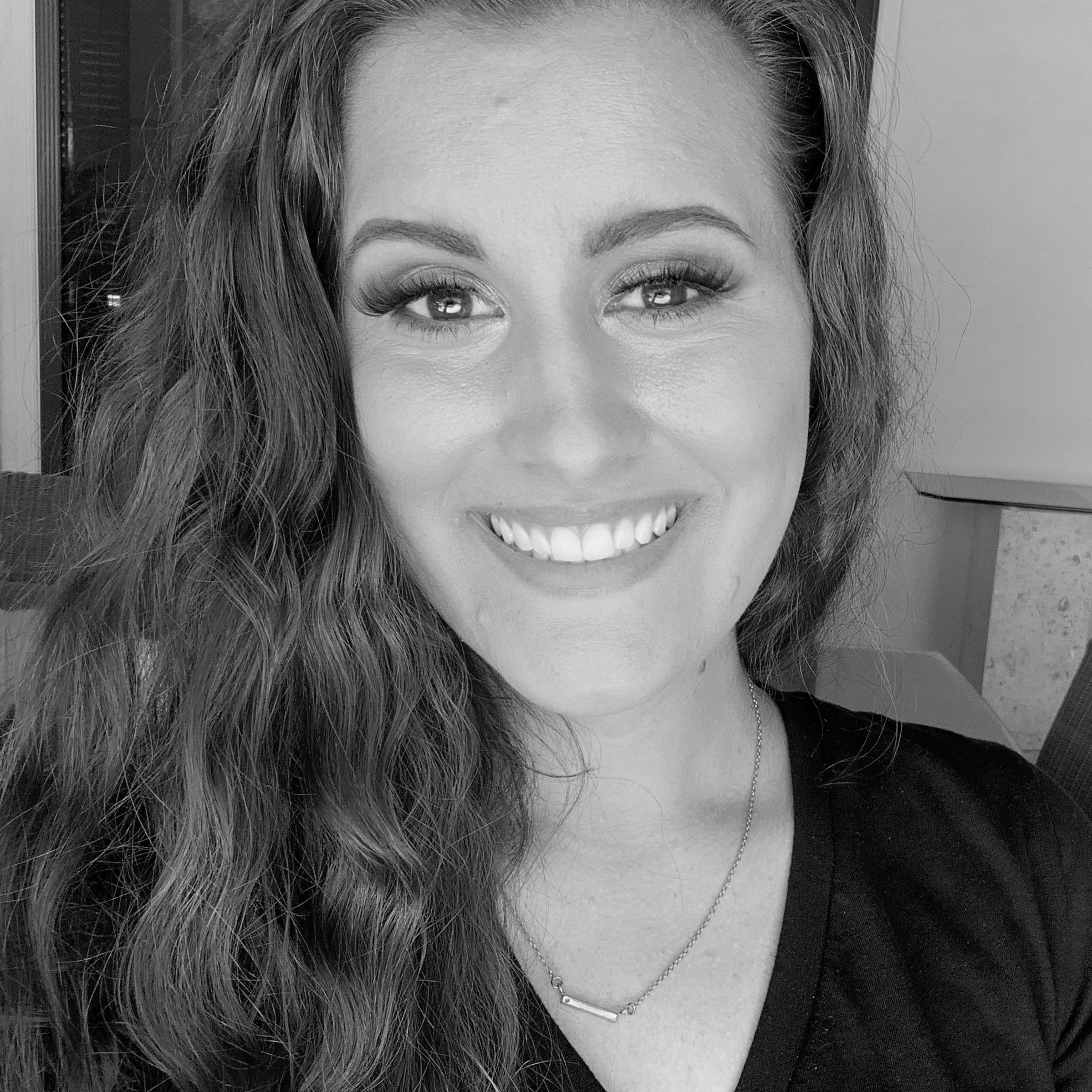 back office and social media 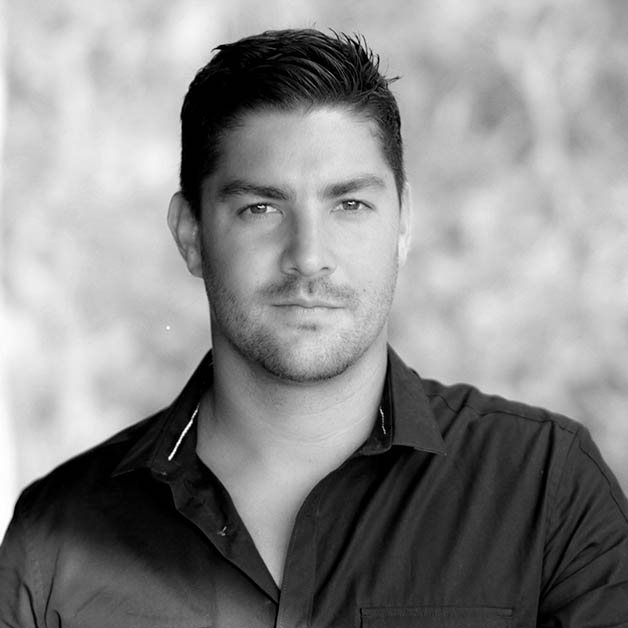 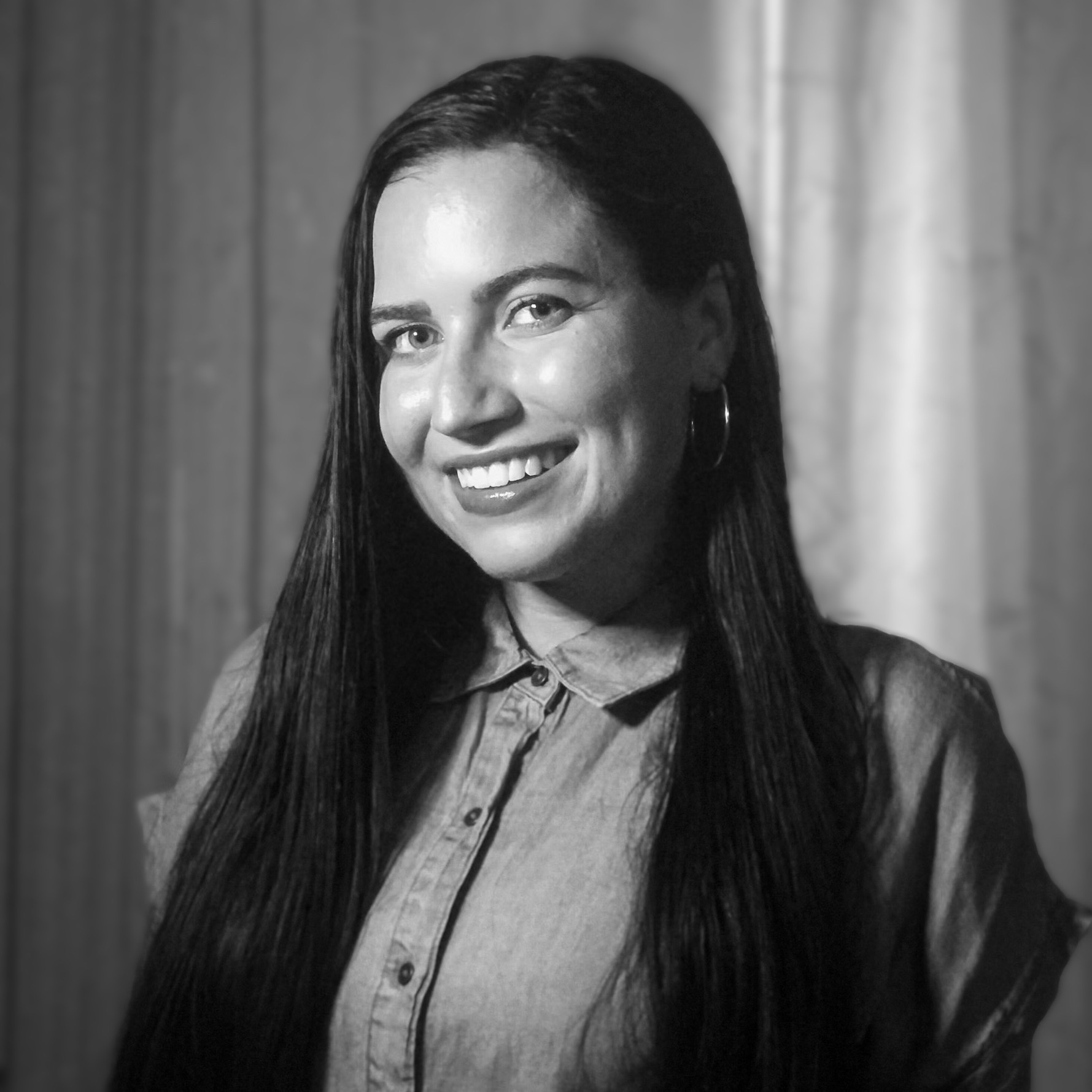 Get In Touch with Us!

There are a lot of weddings here. The better Hawaii and Maui Wedding videographers tend to fill up their schedules 6-12 months in advance. It is always a good idea to inquire as soon as  you can, to let us guide you to the right package and reserve your date so it is for you and you alone.